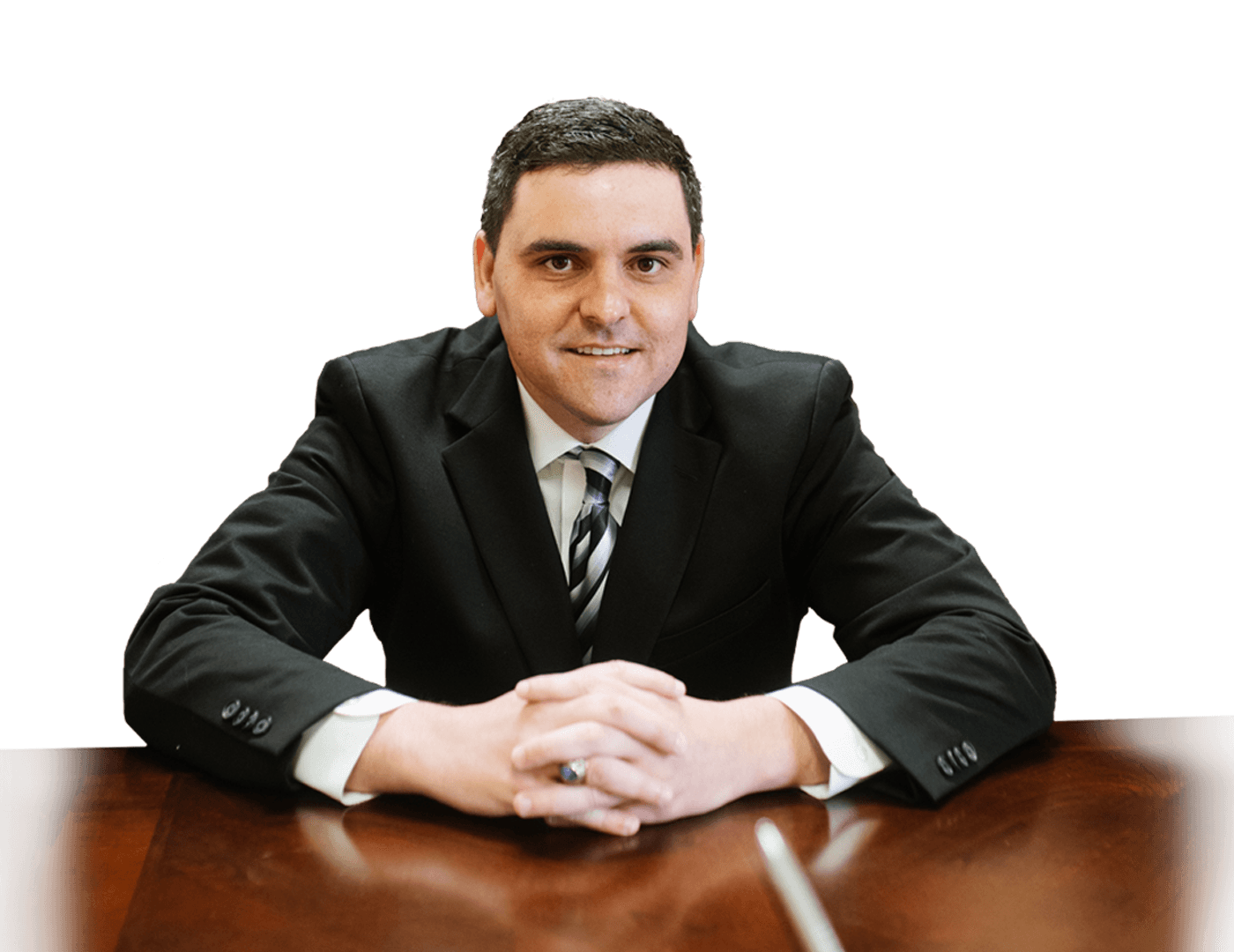 Looking for a personal injury lawyer to handle every aspect of your case?

Chris’s primary focus is personal injury cases. Over the past six years, Chris has recovered millions of dollars for his clients. If you need an honest, trustworthy, and approachable lawyer to handle your Personal Injury case, just call Chris.

We have the resources to help you get the best results when you have been injured in a car accident.

Accidents on the water often involve very complex legal issues. The outcome of your case can hinge upon the lawyers' knowledge and skill.

When you are injured because of a negligent truck driver, you need a lawyer who understands your rights and knows the law.

When a person dies due to the fault of another person or a corporation's negligence, reckless actions, or intentional conduct, their family may file a wrongful death claim.

The proof is in the results. Hundreds of lives have been changed, millions of dollars have been recovered. Chris is changing the game through genuine care and valuable results.

Client sustains one broken rib and a lower back injury when his machine is struck by a dump...

Client injured lower back at work while working on a tug boat. Company disputes client's... 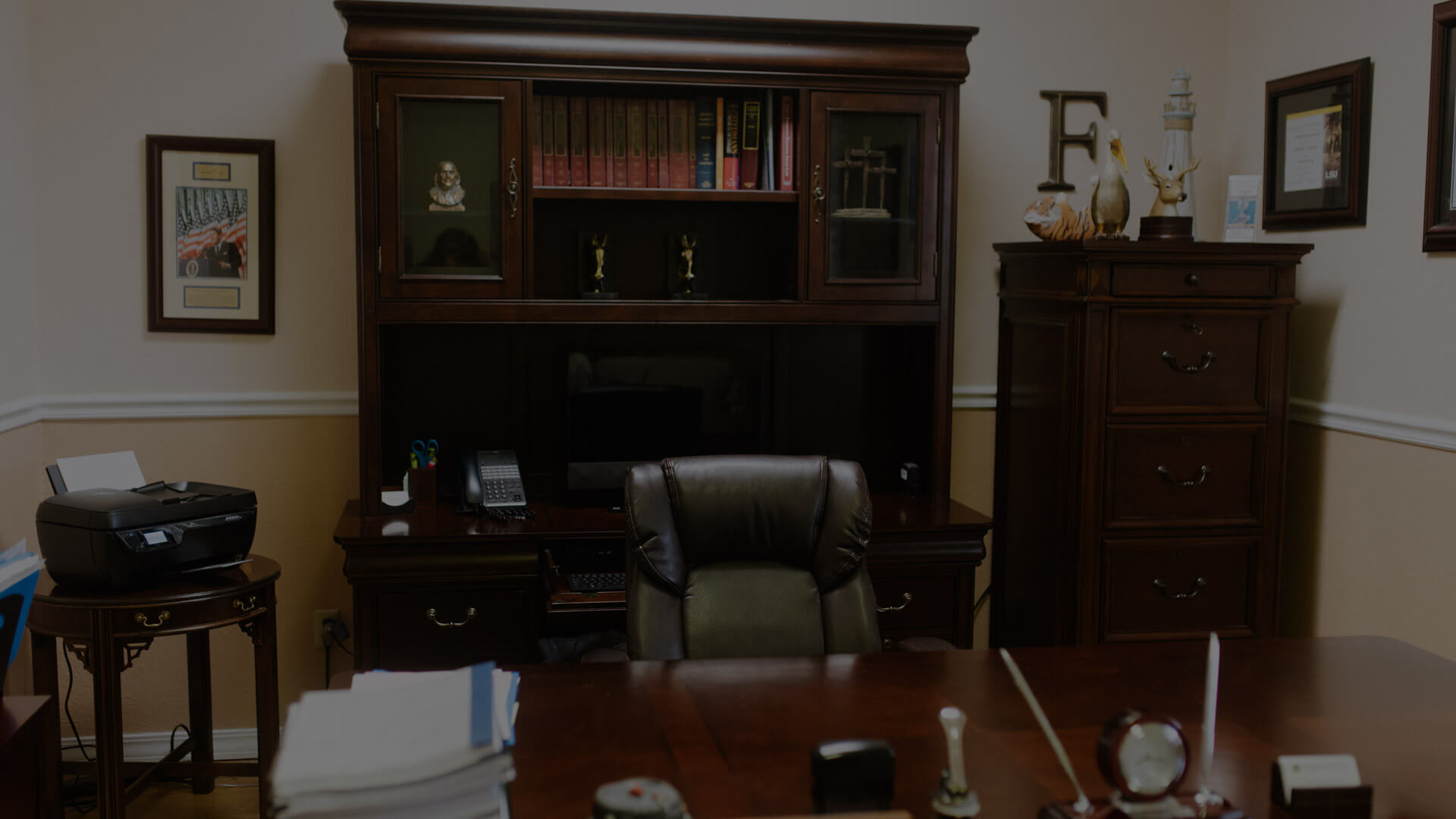 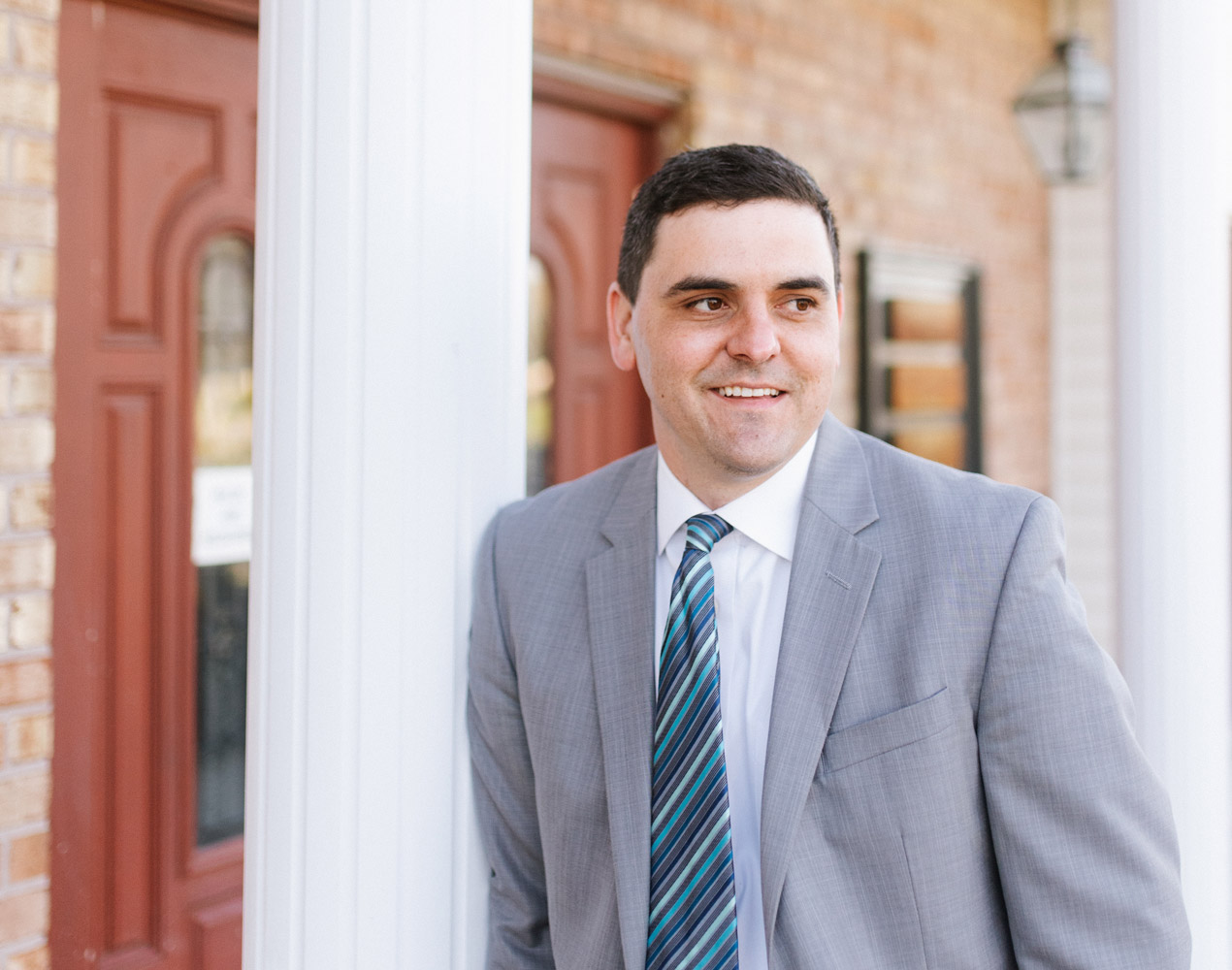 get to know chris

When you are injured in an accident you need a personal injury lawyer who is dedicated to helping you recover physically and financially. You also need a lawyer that is dedicated to getting you the best result. Chris is experienced in all aspects of personal injury law and has helped hundreds of clients obtain the results they desired. Whether you’re recovering from a maritime accident, car accident, big rig accident, or something else entirely, Chris will give your case the attention it deserves - so you rest in confidence. Can't drive to LaPlace? We can schedule a 100% free case consultation at a location near your home. Don't delay, just call Chris!

"Chris Faucheux is an honest and compassionate attorney. He will fight for you and get real results regarding your case."

"Chris is efficient, knowledgeable, professional, helpful, available, he makes it convenient for you, he is easy to communicate with and he gets results."

"Christophe Faucheux handled my case in a professional manner. Communication skill was excellent. Mr. Chris was accessible each time I reached out with a question or concern. I’m so thankful."