Get to know Chris

If you need a personal, relatable lawyer who cares about you as an individual, Chris is your man.

Chris deeply cares about his community. He volunteered to represent clients for the Access to Justice Clinic at Thomas M. Cooley Law School. He has also volunteered as a lawyer in DCFS cases for two years in the 40th Judicial District Court. Chris is an active member of Lifehouse Church in Reserve, LA. His love for people and his community is part of why he practices personal injury law. Chris is committed to helping those who were wrongfully injured recover and receive just compensation.

Today, Chris represents clients who were seriously injured in accidents. Over the course of his career, Chris has helped his clients recover millions of dollars in a variety of personal injury matters. Chris is admitted to practice law in all Louisiana State Courts, the U.S. District Court for the Eastern District of Louisiana, the U.S. District Court for the Middle District of Louisiana, and the U.S. Fifth Circuit Court of Appeals. 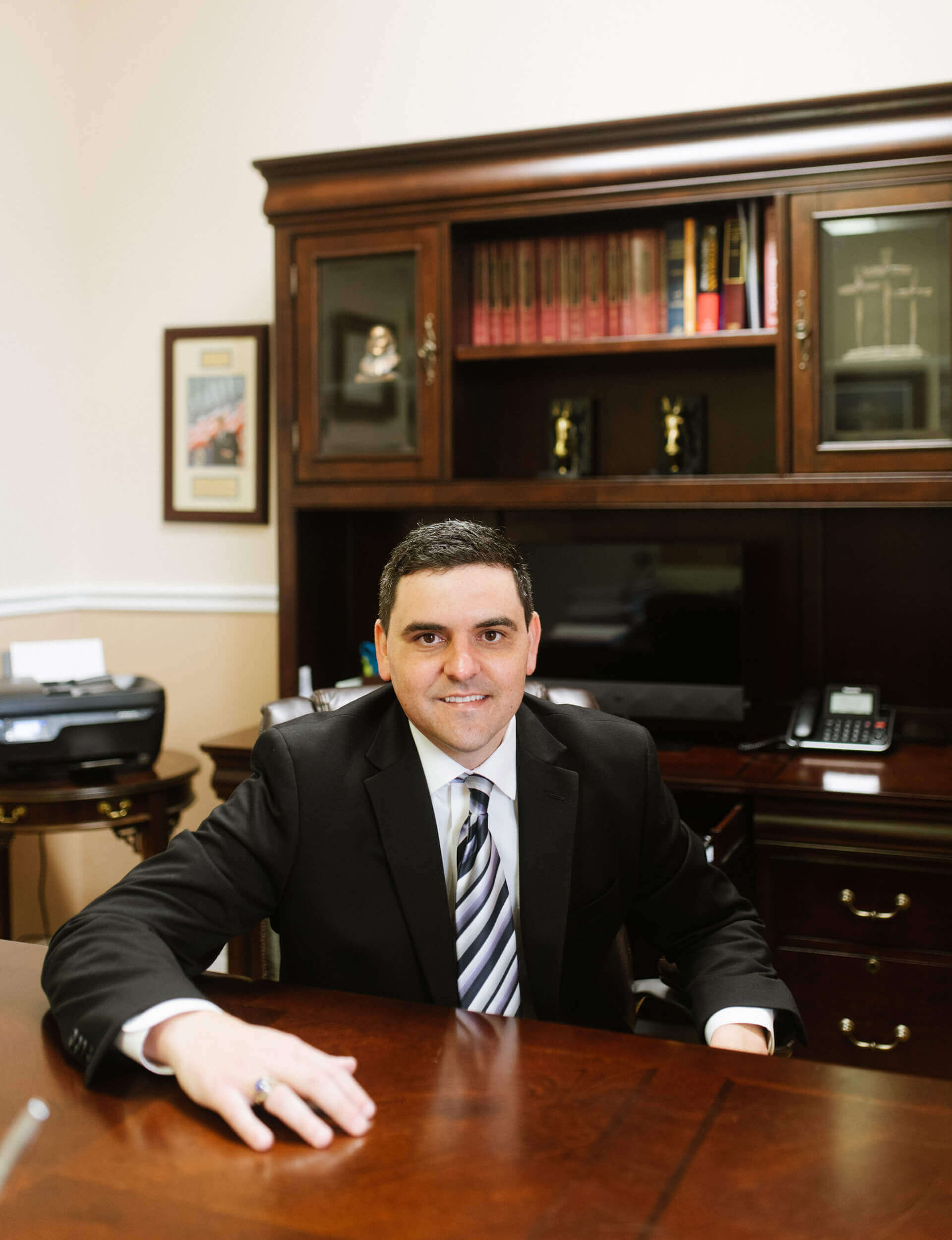 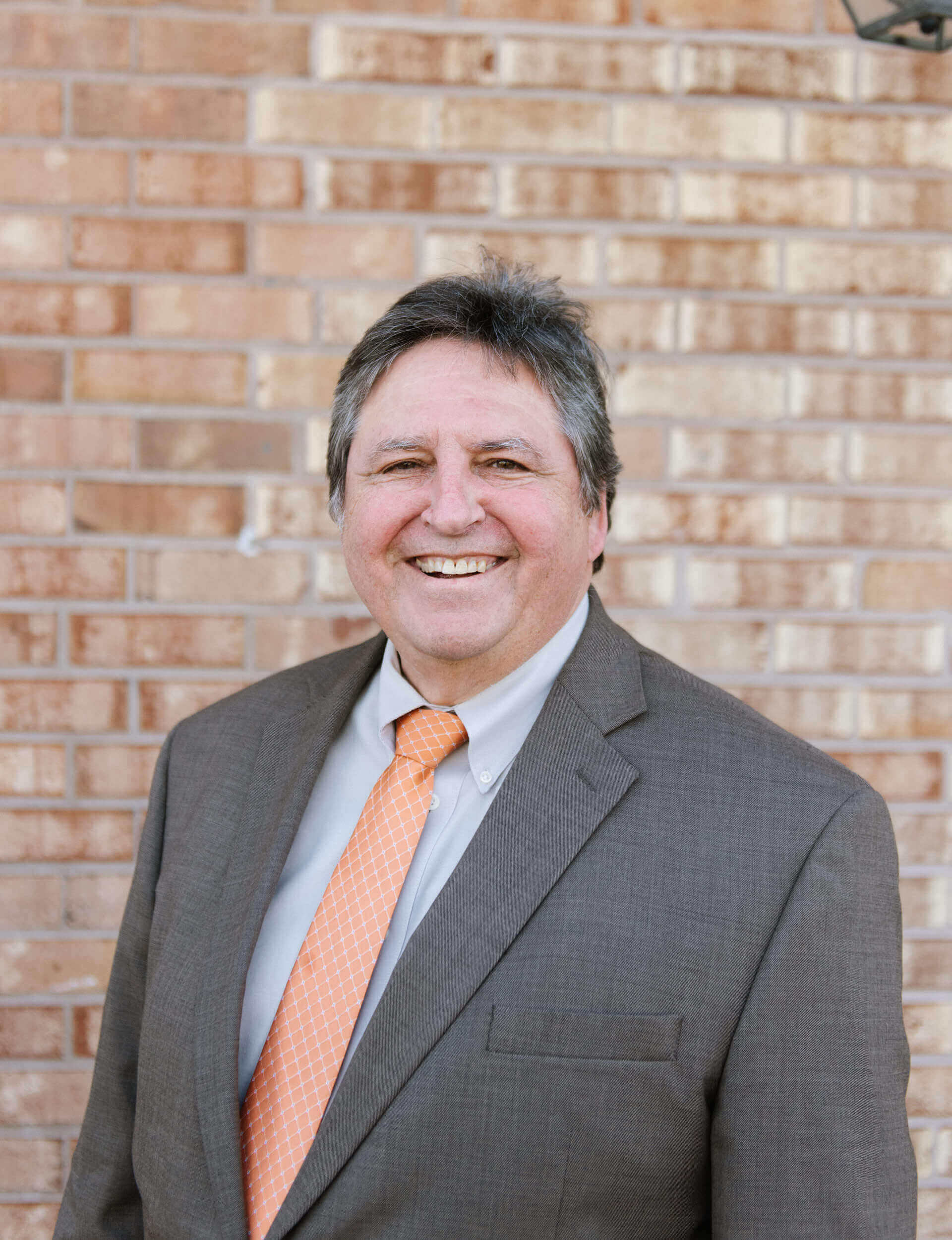 Robert R. Faucheux, Jr. has practiced law in LaPlace, Louisiana, since 1975. He is the founder of Faucheux Law Firm which has operated continuously in LaPlace since 1978. Maintaining a diverse practice, Robert represents clients in all types of criminal and civil litigation.  Robert has vast experience in Louisiana's State and Federal Courts. Robert graduated with a degree in Business Administration from Louisiana State University in 1972. He went on to earn his Juris Doctor degree from Loyola University New Orleans School of Law in 1975.

Robert is also chief counsel for the Town of Gramercy & the Town of Sorrento. Robert is a member of the Louisiana State Bar and Federal Bar Associations. Robert also served in the state legislature from 1996 to 2008, representing St. John and St. James Parish in the former district 57. He oversees every aspect of the firm's practice.

For the last five years, Chris has secured win after win for his clients. Chris became a lawyer to use his own small business to help fight for those who need help. He quickly found his niche focusing on personal injury law. Because Personal Injury is his primary focus, he has extensive expertise in fighting insurance corporations to secure his client’s fair settlements and just wins. If you need someone to go to battle on your behalf, just call Chris.

Get Chris On your case